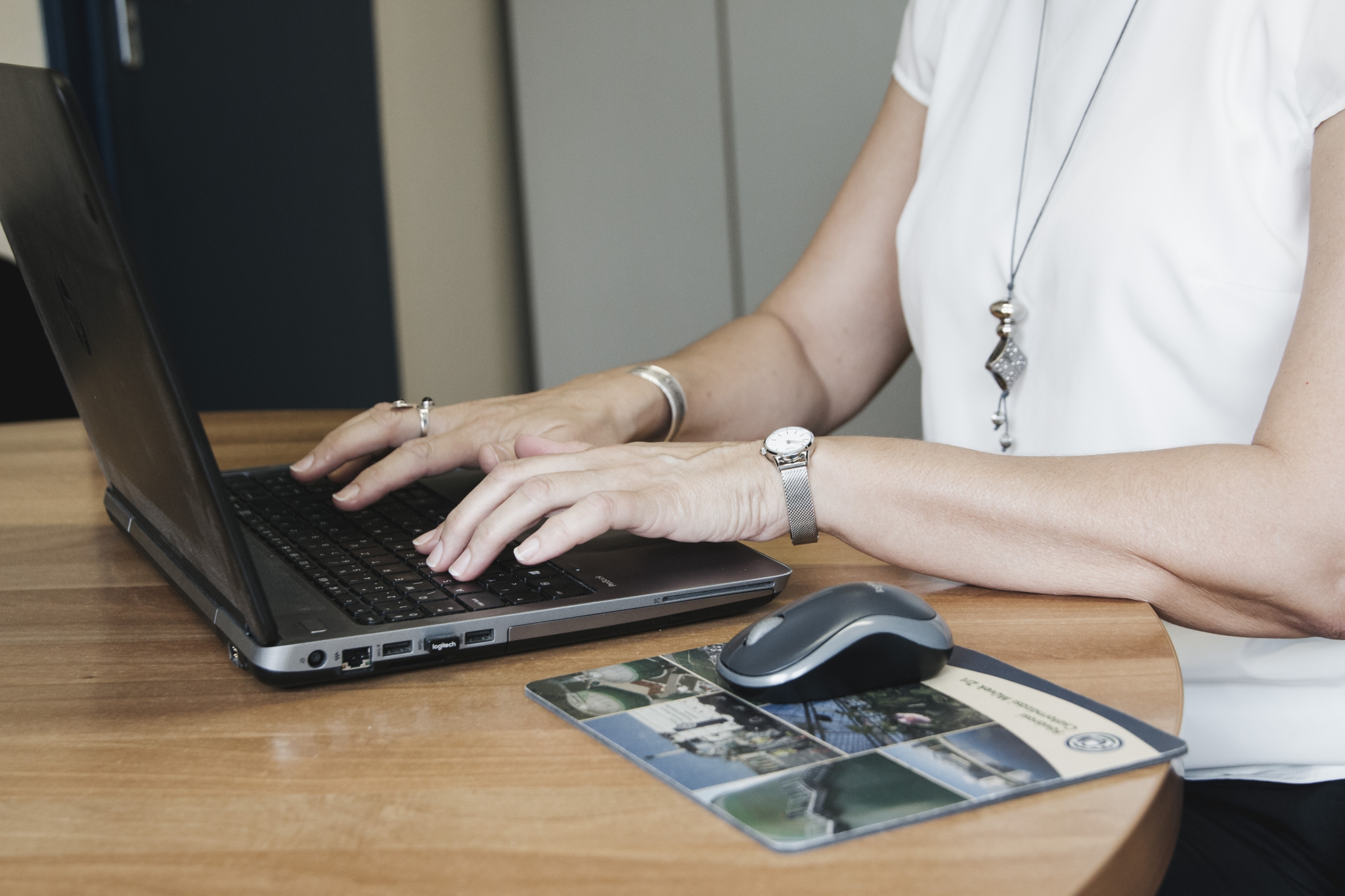 The major owner of Budapest Sewage Works Ltd. is the Municipality of Budapest.
During the privatisation of the public service companies the General Assembly of Budapest gave the share package worth 25%+1 votes based on the company’s authorised capital to the consortium of Berliner Wasser Betriebe (B.W.B.) and Compagnie Générale des Eaux (C.G.E.) for 25 years.
The contract did not tie the profit and the profit interest of the new partners to the increase of turnover or price increase but – uniquely in domestic practice – to the increase of the effectiveness of the company and cost reduction.
The contract signed on 19th November 1997 disposed of yield­ing the defined operational and professional management rights. Using the opportunity fixed in the Share Purchase Agreement, C.G.E. and B.W.B. established Csatorna Üzemeltetési Holding Rt. at the end of 1998, which was later renamed as Csatorna Holding Zrt.
On 6th June 2000, B.W.B. transferred the proprietary rights of its shares to Berlinwasser Holding AG, which was renamed as Berlinwasser Holding Gmbh on 3rd September 2015.
In the meantime the name of C.G.E. had changed and on 26th March 2002 it transferred its shares to Vivendi Environnement, the new name of which was Veolia Environnement S.A. On 26th November 2015 Veolia Central & Eastern Europe S. A. purchased the shares of Berlinwasser Holding Gmbh.